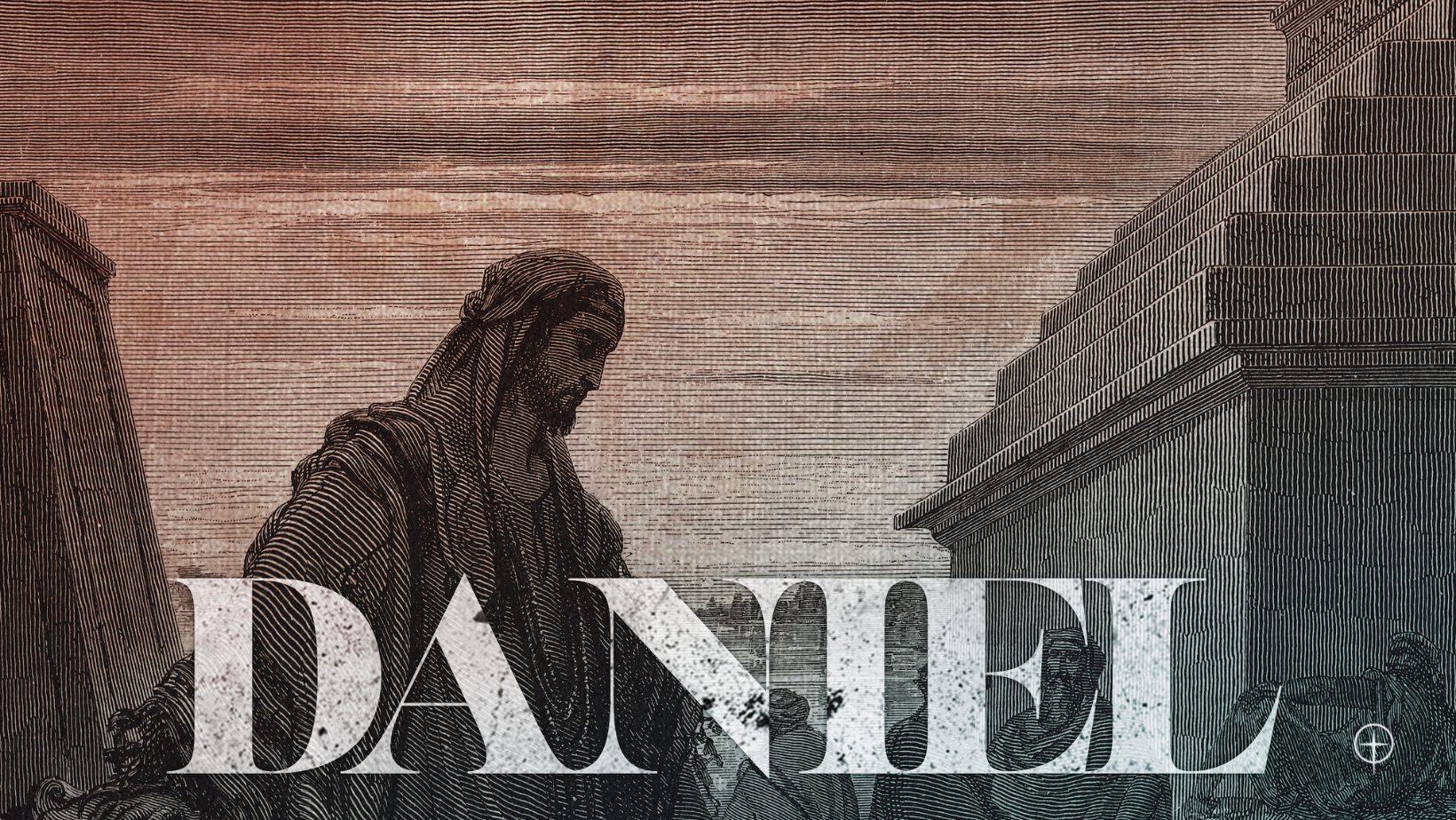 DANIEL
Reading the Handwriting on the Wall
2022 SERMON SERIES

Today, more than any time in history, we should be able to look at our perplexing world and say that we, too, are able to read the handwriting on the wall about God’s sovereignty.

How can we faithfully live for the LORD God in a godless world? Daniel will teach us that the kingdoms of this world are passing away and the kingdom of heaven is coming soon.

There is a God in heaven who is in control of all things here on earth – past, present, and future.

God provides a way for cultural captives to remain faithful.

God rewards those who diligently seek Him and live for Him.

God works in people’s lives for His glory and honor.

When we trust the sovereignty of God, we can see the purposes of human government.

One day, Jesus Christ will come again to establish His kingdom on earth.

God protects and provides for those who live by faith and with integrity.

God can, but not always does, deliver us from any situation or circumstance.

God demonstrates His grace and mercy to us by giving us time to repent and trust Him.

God warns us of sin and reminds us of His Word that points us to trust Him.

Disobedience and defiance of God has consequences, but faithfulness has rewards.

Effective prayer and close friendship with God can flourish even in difficult circumstances.

God doesn’t promise to deliver us in life, but He will deliver us through death by faith in Him.

The Kingdom of God is far greater than the kingdoms of humanity.

The Antichrist is coming, but we look with hope for Christ appearing again.

One day, the King of kings will return to establish His Eternal Kingdom and reign.

The 7-year Tribulation will be a time of judgment for those who have rejected Jesus as the Messiah.

God’s Word gives us a helpful perspective on the future and a hopeful knowledge that He is in control.

Biblical prophecy moves us and Christ’s love compels us to tell others about Him.

The cruelty of sinful people in this world leads us to the kindness of the Savior from Heaven.

Life changing prayer magnifies our worship of the LORD.

Biblical prophecy has a purpose of encouraging and strengthening God’s people.

The personal conflicts of our hearts are often a result of spiritual conflicts in the heavens.

Through His plans for the final battle on earth, God will reveal His strength and power to the rebellious nations of the world.

God has plans for humanity which includes a final resurrection to eternal life for believers in Christ and resurrection to judgment before God for those who ignored, rejected, or rebelled against Him.

God has given us prophecies for the future to give us hope for the present while we trust that God is in control of all people, governments, and things.

“Daniel praised the God of the heavens
and declared:
May the name of God be praised
forever and ever,
for wisdom and power belong to him.
He changes the times and seasons;
he removes kings and establishes kings.
He gives wisdom to the wise and knowledge
to those who have understanding.”
Daniel 2:19-21