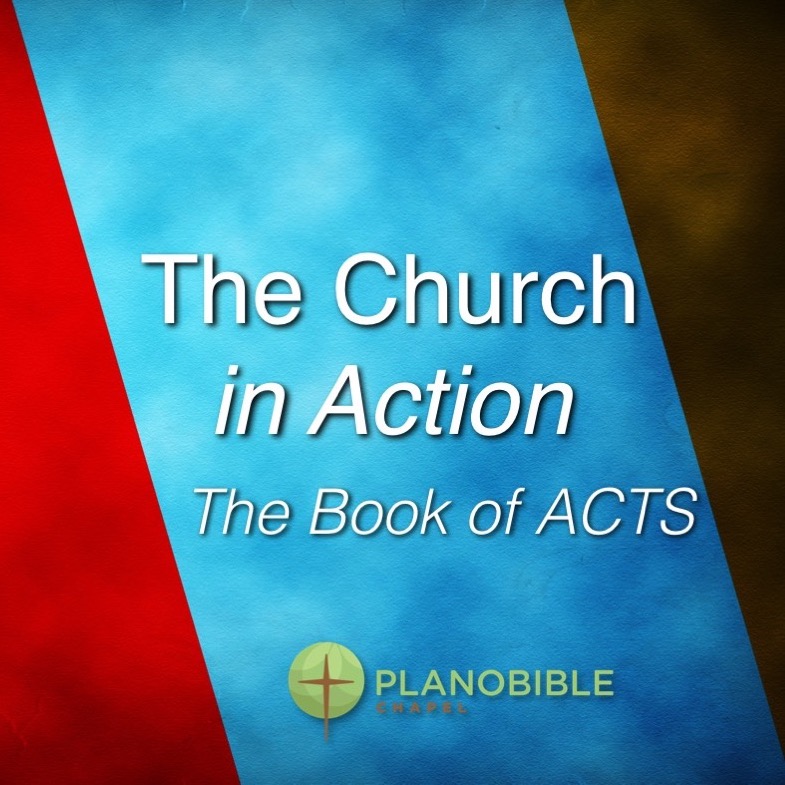 Have you ever disagreed with someone? Of course! All of us have. Throughout the history of people there have been major disagreements. Friendships lost. Marriages ended. Wars have been fought.

When it comes to disagreements, the church is not exempt. Over the years, there have been some huge fights over doctrine, creation, music and worship, sanctification, and the list goes on and on and on. When the early church had its first major disagreement (ACTS 15:1-5), by the grace of God, agreement was reached quickly, providing unity and a basis on which to take the Good News of salvation by grace through faith in Jesus Christ.

How was this dispute and disagreement about such a significant issue as salvation and grace settled? Through a discussion of leaders and a decision by the Holy Spirit (Acts 15:28). The Holy Spirit works in the (corporate) church through the good intentions of godly, but imperfect men to determine God’s will and deliver His word.