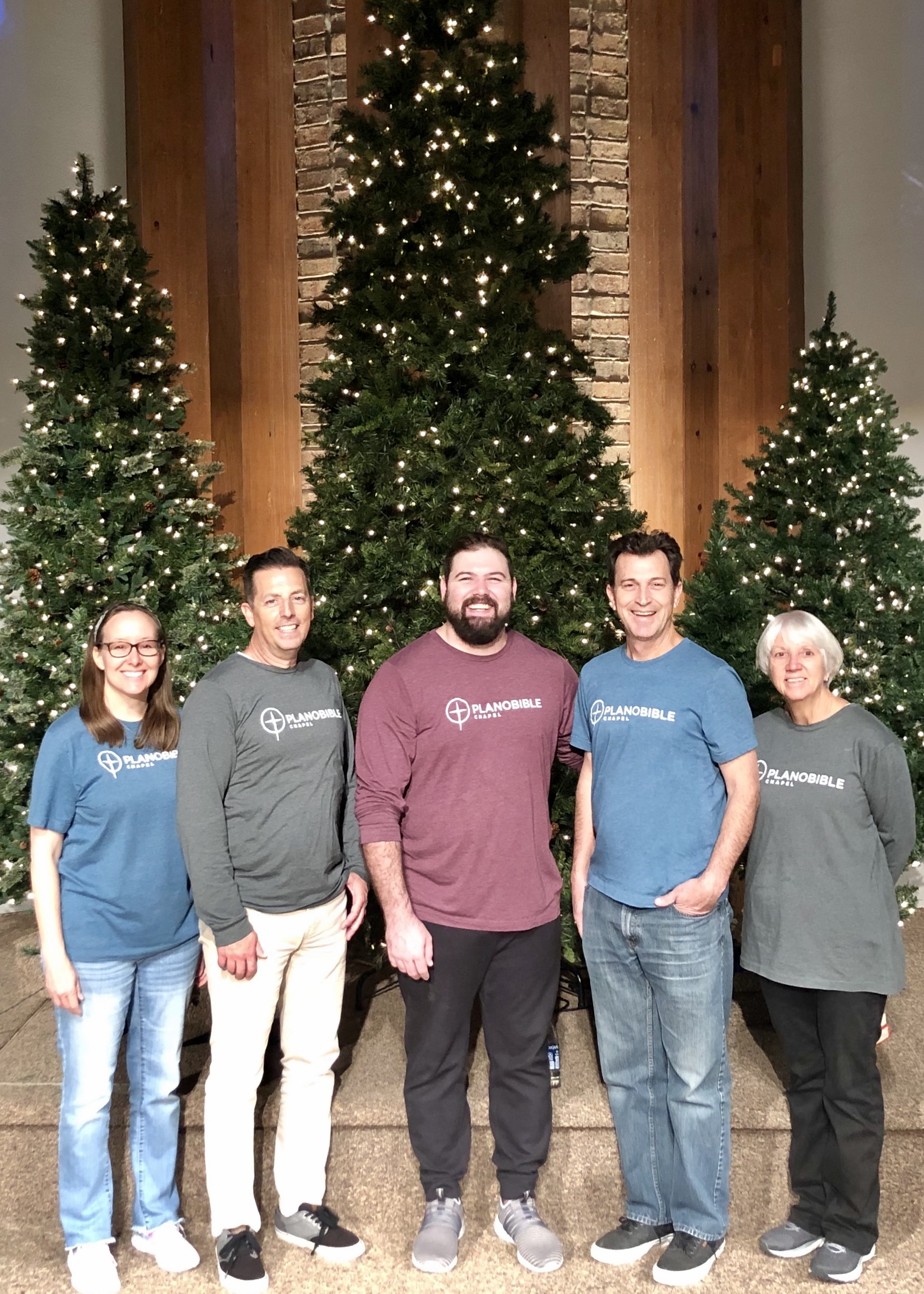 PBC’s staff serves our church and our community by providing consistent leadership to facilitate ministry needs from pastoral care to ministry administration. The staff is responsible for implementing the vision of the Elders, coordinating ministry with the Deacons and various ministry team leaders, and communicating with the PBC family and community. 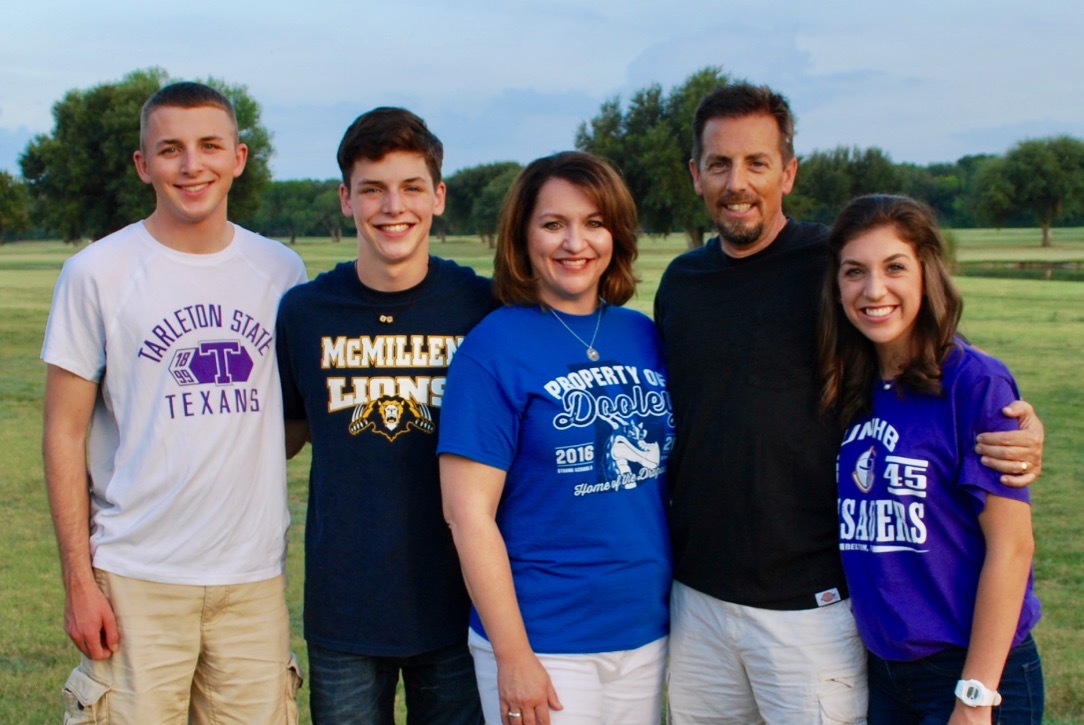 Larry has served as the lead pastor at PlanoBibleChapel since 2004. He and his wife, DeeDee, have three children, Michael, Lauren, and Stephen. Born in 1968 and raised in Austin and Garland, Texas, Larry trusted in Christ as his Savior at an early age and was a member of Reinhardt Bible Church in Dallas as a youth. Larry and DeeDee met at Sam Houston State University in Huntsville, TX and were married in 1991. A year later, they moved to Mesquite, TX for Larry to pursue seminary work at Dallas Seminary (ThM ’96). At the same time, he was hired as a staff member at Lake Ridge Bible Church where he served from 1992-2004 until moving to Plano.

As the Lead Pastor, Larry is responsible for shepherding and leading the congregation, ministry leaders and staff through visionary leadership, worship and preaching, pastoral care, and ministry oversight. He provides visionary leadership by equipping the body of Christ for day-to-day ministry and coordinates outreach around the corner and across the world. Follow his blog, Following Jesus, or listen to recent sermons at PBC.

The Murrays are all actively involved in the church family and in the community of Plano.  Larry is a huge Texas Rangers fan and enjoys playing anything ending in -ball. DeeDee teaches 4th grade at Dooley Elementary in Plano. 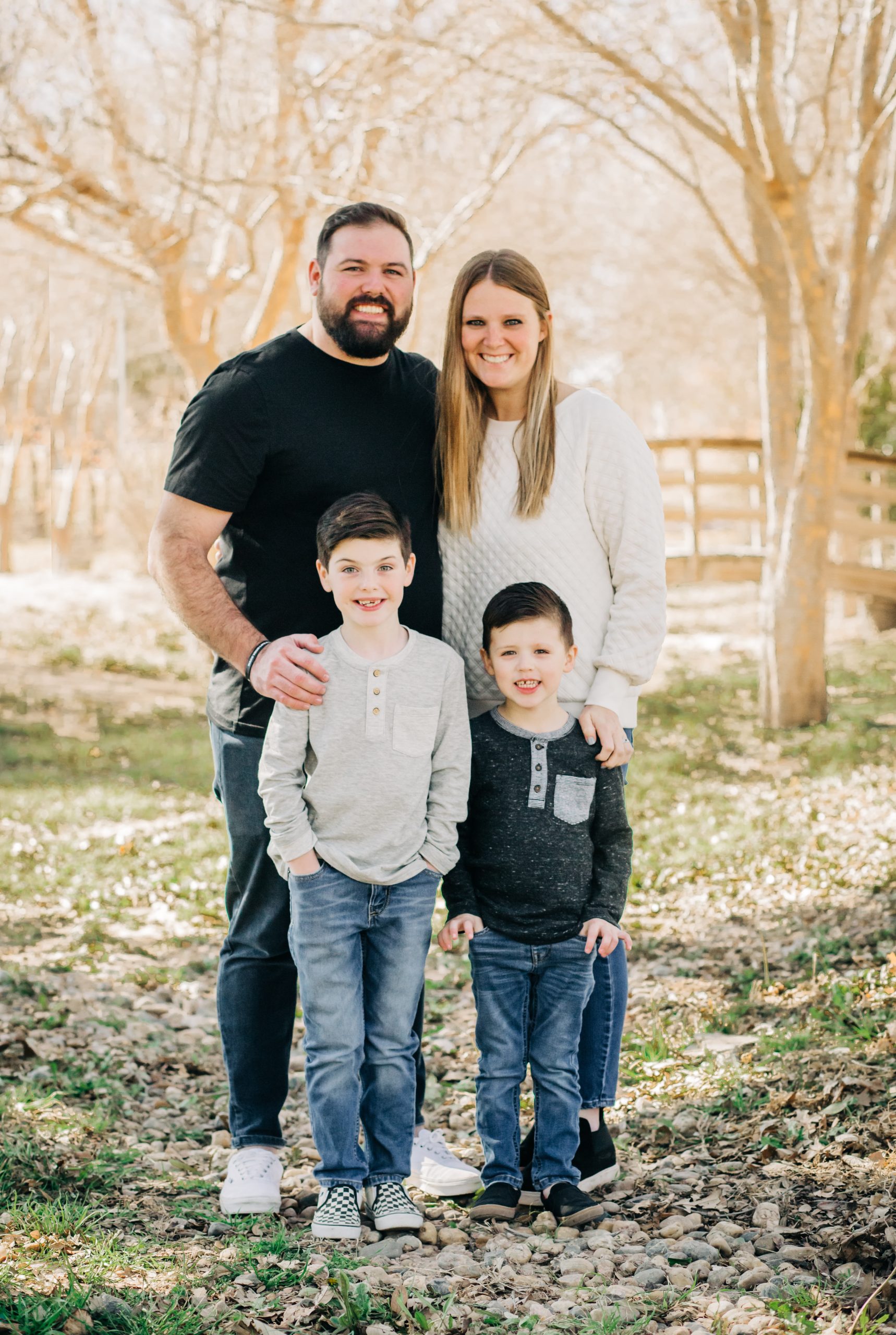 Ryan has been serving at PBC since May 2016. In January 2017, he joined our staff full-time and now serves as Associate Pastor of Students and Worship Ministries. Ryan organizes and leads our weekly worship gatherings in song. He is also responsible for Jr. High, Sr. High, and College ministries. He has a deep passion for serving Christ by reaching students and their families with the Gospel and watching people come to know and follow after Jesus. Ryan has a Bachelor’s Degree in Christian Ministry and is working to complete a M.A. in Counseling from Criswell College in Dallas, TX. 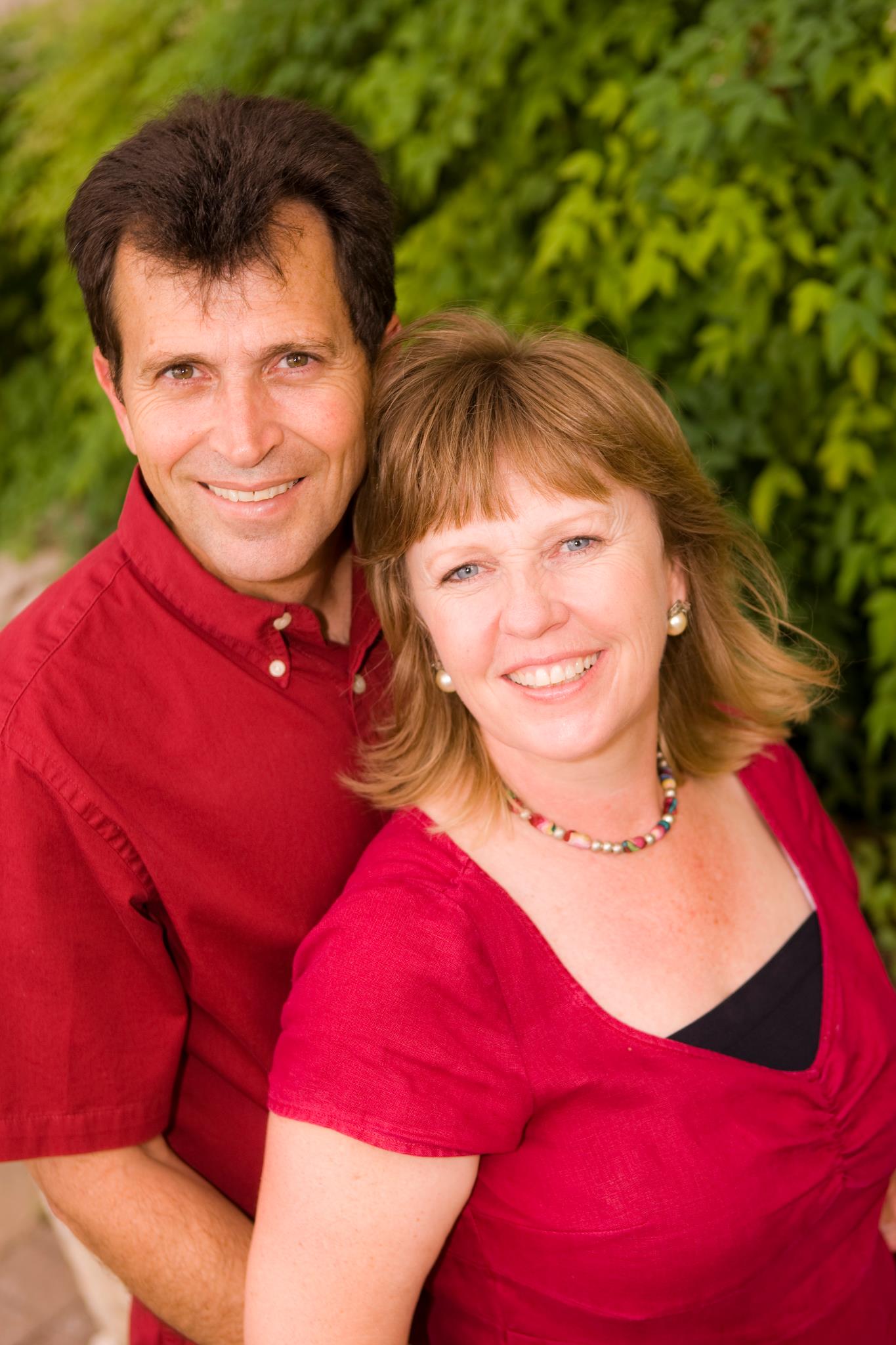 Craig and Denise have been a part of the PBC family for over 30 years serving in ministry in Texas, Mexico, and most recently, Uruguay. Craig served as Youth Director at Plano Bible Chapel (1986-88) while pursuing a master’s degree from Dallas Seminary. From 1990 – 2019, Craig and Denise have been PBC supported missionaries with Camino Global (now Avant) serving in church planting, leadership development, discipleship/mentoring, small group formation, and evangelism. He is a passionate follower of Jesus who loves people well Craig has a pastor’s heart with the ability to build into the lives of others relationally and spiritually. Craig and Denise both understand the unique ministry challenges and opportunities facing Hispanics in the U.S. and know how to help all people fully assimilate into the body of Christ as believers in Him. He began officially serving as Associate Pastor with PBC on September 1, 2019. 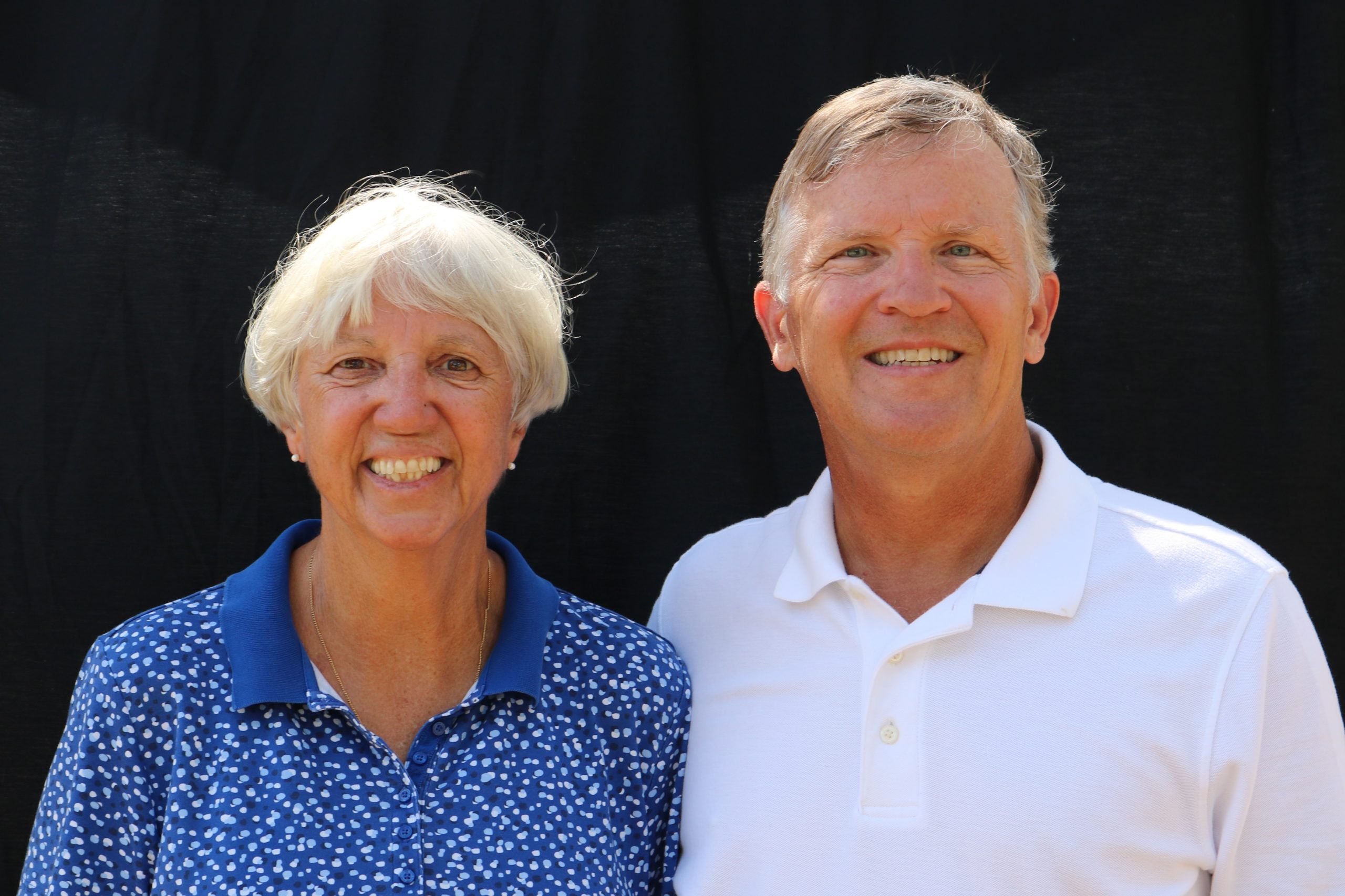 Donna is the life of the PBC office. For more than 20 years, she has kept our ministries and services coordinated and running smoothly. Donna helps various ministries and leaders communicate, oversees our church database & calendar, and adds laughter to our church family. She’s known as, “Nana,” by those who love her most – her 5 grandchildren and countless kids at PBC. 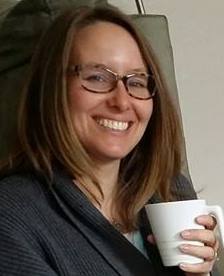 After serving as a volunteer in the church office for years, Jennifer joined the PBC staff in September, 2012 as our Financial Bookkeeper. You’ll be warmly welcomed by her gracious enthusiasm when you call or stop by the office

Jennifer is responsible for tracking donations, writing checks, budget reporting, and personnel matters. She coordinates financial details in cooperation with staff and the deacon finance team. 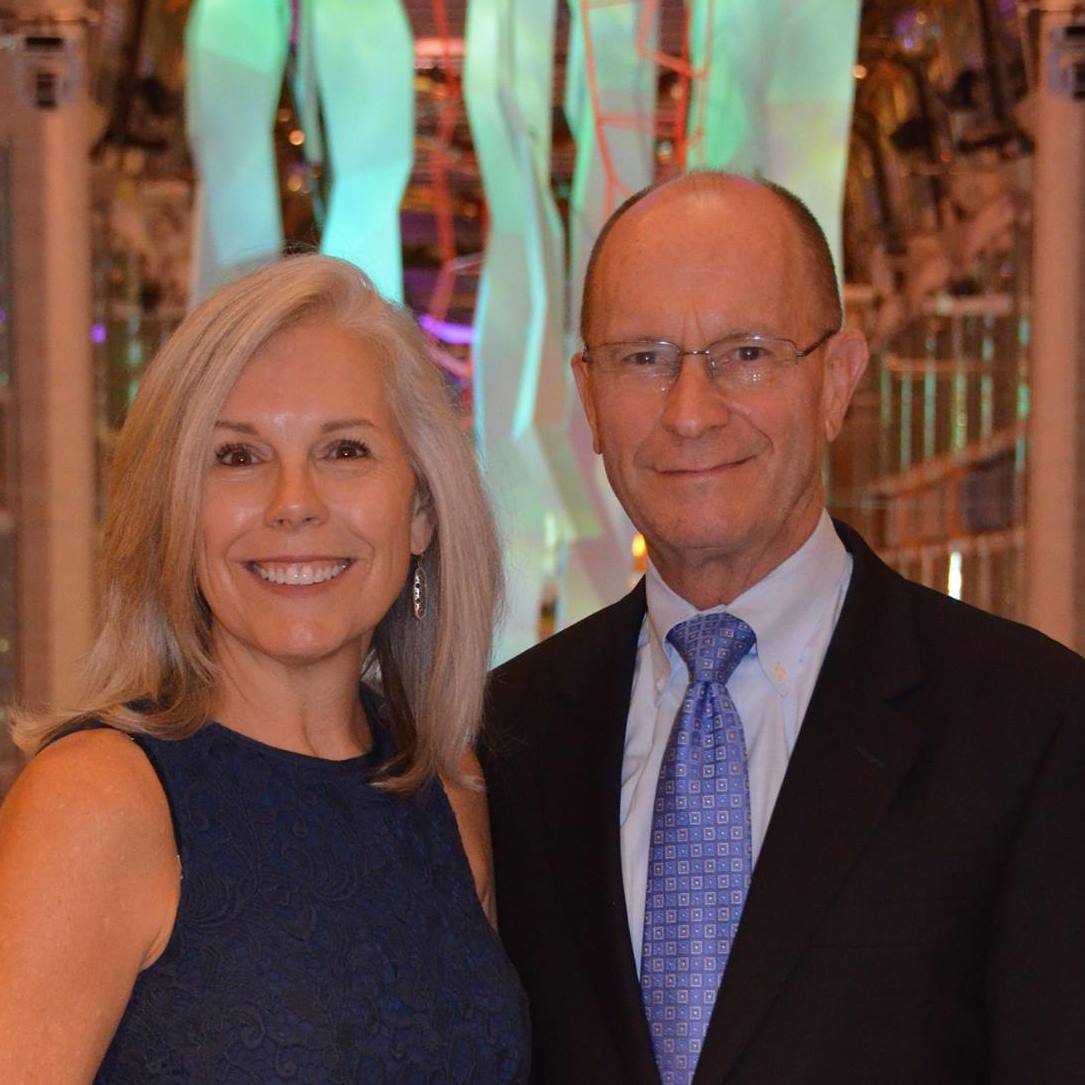 For over 25 years, Robert has taught the Scriptures, provided biblical counseling, and cared for the people of Plano BibleChapel. Along the way, he has also been very involved in the community as Chaplain for the Plano Police and Fire Departments. Ruthie has supported him all these years and has served in multiple capacities with him from women’s to children’s ministries as well as supporting missionaries and hosting showers & parties. The Matthews have two grown daughters, Ashley and Amanda, who are both married, and four beautiful grandchildren.

Robert retired from his staff position as Associate Pastor in 2013, but continues his involvement in the lives and ministries of Plano BibleChapel as a member and serves with the PBC Elders. He also continues serving as a chaplain for the Plano Fire and Police Departments.