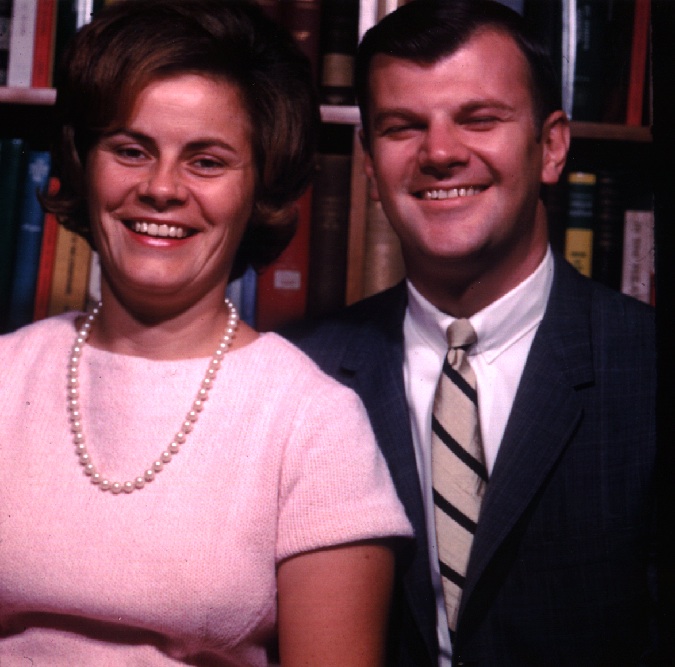 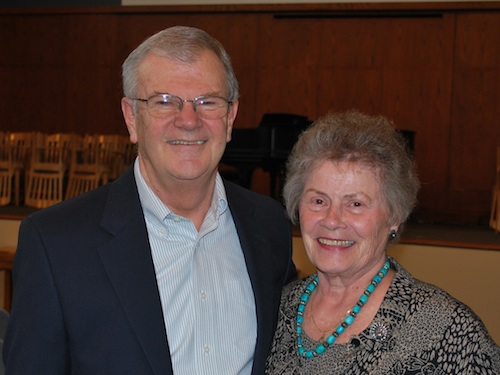 In 1966, Dr. Tom Constable began a life of ministry as a teacher/professor at Dallas Theological Seminary until his retirement May, 2011. In addition to teaching thousands of young men and women in the Bible Exposition Department for 45 years, Tom also founded and directed the Field Education Department (1970-85), founded and directed the Center for Biblical Studies (1973), directed the Doctor of Ministry degree program (1979-96) and during his last 15 years (1996-2011) served as the Department Chairman of Bible Exposition.

Through the years, Tom and Mary have also ministered in more than three dozen countries and have regularly hosted seminary students and families in their home. Their relational ministry has changed the lives of so many. Tom’s practical ministry of training pastors and missionaries to teach the Bible continues to multiply exponentially.

Tom and Mary’s influence is not just global – it’s personal. In 1968, the Constables founded Plano Bible Chapel and Tom served as pastor until 1980. He has continued to serve as an elder and elder advisory council member, teacher and pulpit speaker to this day. The Constables impact in each of our lives cannot be fully expressed or measured in earthly terms. 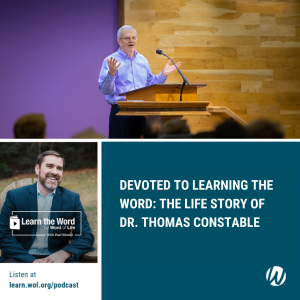 More than what he has done, Tom Constable is a model person of one who has committed his life to learning, living, and teaching God’s Word. Tom’s life story was recently recorded by Paul Weaver, Director of Word of Life Institute. Listen to the inspiring Word of Life Podcast.