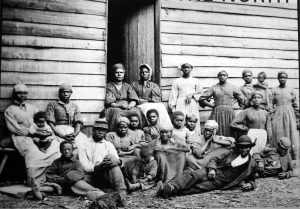 On June 19, 1865, two months after the Confederacy surrendered to conclude the US Civil War, Union General Gordon Granger led a group of federal troops into Galveston, Texas. Maj. Gen. Granger issued this declaration: “The people of Texas are informed that, in accordance with a proclamation from the Executive of the United States, ‘all slaves are free.’  Slaves were legally declared free. But old habits, sinful habits, die hard.

Exactly 150 years to the day after Gen. Granger’s declaration of freedom, Dylann Roof entered Emanuel African Episcopal Methodist church in Charleston, SC and killed nine of our Christian brothers and sisters in cold blood, leaving another alive to tell what had happened.

Rather than retaliate or start riots, something truly remarkable happened. Surviving family members of the Emanuel nine chose to forgive a racist murderer because they had been freed from sin and forgiven by the blood of Christ (Ephesians 1:7-8). 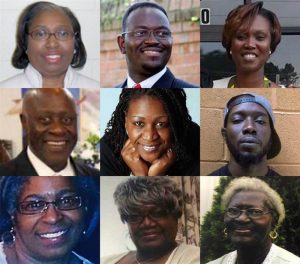 When believers in Christ, like those in Charleston, find their identity in Him, that’s amazing grace. Freedom comes from the blood of Christ. Forgiveness is only possible from the cross of Christ. God’s favor comes only by the grace of Christ. Our identity is in HIM.

When we find our true identity in Christ, we experience freedom from sin and forgiveness of sin to enjoy the favor of His grace. It’s only by the grace of Christ are we able to set others free and forgive them.