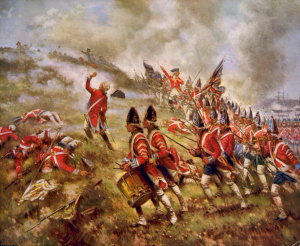 The Battle of Bunker Hill, or Breed’s Hill, was fought on June 17, 1775, during the Siege of Boston in the early stages of the American Revolutionary War. The battle is named after Bunker Hill in Charlestown, Massachusetts, which was peripherally involved in the battle. It was the original objective of both the colonial and British troops, though the majority of combat took place on the adjacent hill which later became known as Breed’s Hill. The British won the battle from a tactical sense, but it proved to be a somewhat hollow victory, a sobering experience for them, involving many more casualties than the Americans had incurred, including many officers.

Because of the resurrection of Jesus, there are no more hollow victories for our final enemy – Death. John Adair leads a discussion from 1 Corinthians 15:50-58 about our resurrection victory in Christ. 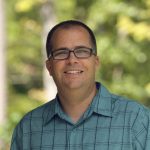